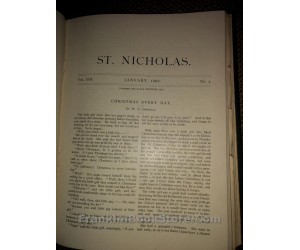 Wikipedia says that the first printing of William Dean Howells classic short story "Christmas Every Day" was first published by Harper's in 1893 as part of a children's book called Christmas Every Day and Other Stories Told for Children. Actually it was  first published seven years earlier in the January 1886 edition of St. Nicholas. This charming Christmas tale returned to popularity when in the 1993 book and the 2009 TV movie The Christmas Box Richard reads the tale to his daughter Jenna.

Christmas Every Day is a story about a young daughter asking her busy father to read to her. The influential writer Howell may have penned this story because of his youngest daughter Winifred whom he admired. He wrote of her "angelic dignity" for "every impulse in her was wise and good." Winifred died in 1889 which devestated William Howells. 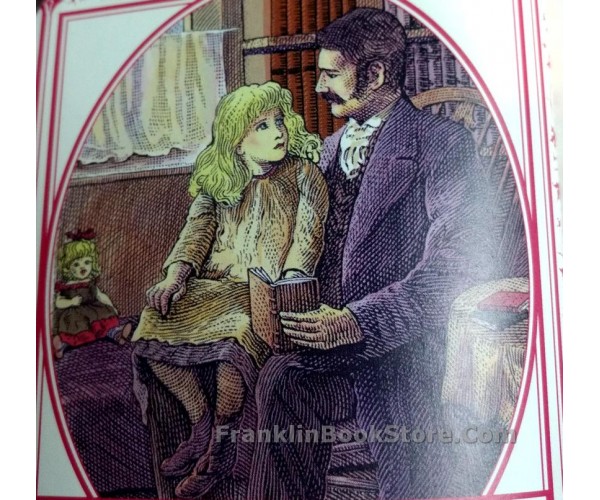 Back to Headlines Continue
Powered By OpenCart
The Franklin Bookstore © 2020