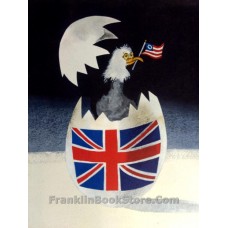 Double page of the Members of the Second Continental Congress

The show is based on the events leading up to the signing of the Declaration of Independence, telling a story of the efforts of John Adams to persuade his colleagues to vote for American independence and to sign the document.