Ships and the Sea December 1953 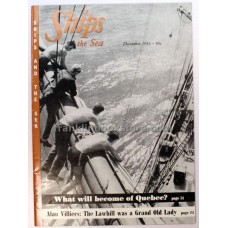