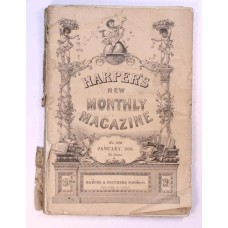 -An excellent opportunity for the collector, researcher or historian----