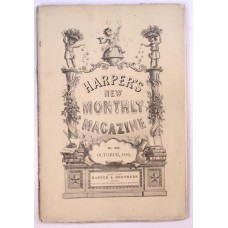 ----An excellent opportunity for the collector, researcher or historian----

Frontispiece Drawing "The Ecod your Worship must not tell the Story of Old Grouse in the Gun-Room" She Stoops to Conquer by E.A.Abbey & engraved by R.H.Carson

She Stoops to Conquer with 13 Illustrations